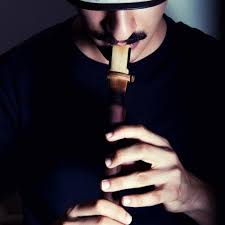 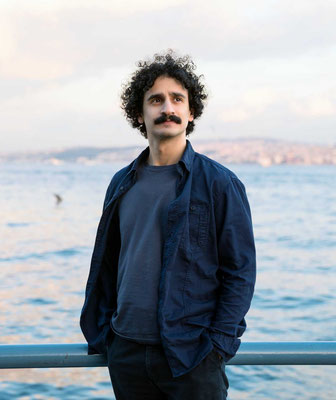 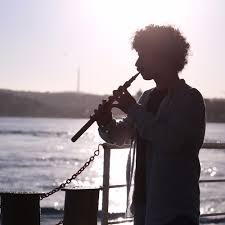 "I felt like a stranger... The story of Komitas"

„Outsider" is a composition which was inspired by the story and composition named Garuna written by Komitas Vartabet. Komitas is an Armenian composer and ethnomusicologist who has been searching for his musical roots his whole life.

He has also been an outsider by beeing born in Turkey as an Armenian and being an Armenian who couldn’t speak Armenian at all. But maybe the loneliest moments of Komitas were the last 20 years of his lifetime when he didn’t speak, sing and play the piano anymore.

Komitas has a special place in my heart and I am always impressed by his music and story. That’s why when we (Judith, Lisa and me) discussed about the topic of our project, we decided to stay around this theme. I belive that there are a lot of people in different parts of the world who feel like an outsider in a society. If we are able to hear this cultural loneliness of outsiders, we could see happier people, then prevent crimes, and the world would be a better place in peace."

"When we were dealing with the history of Turkey and the duduk originating from Armenia before the first joint talks, we increasingly researched the long-standing conflict between Turks and Armenians. What happened to the Armenians in 1915 was the starting point of our discussions with Canberk. From this historical event, coupled with feelings of un-belonging, homelessness, discrimination, loneliness and strangeness, led us on to the theme and title of our joint work, "Outsider".  A term that triggers something in almost everyone and that one has to deal with again and again in life in different ways. Whether as a Turkish duduk player, as a woman on the drums or generally as an individualist in a stereotypical world."

"For the video to „Outsider“ we talked a lot about what it really means to be outside of something. In our definition if you’re a real outsider, you also are not able to get in, no matter how hard you try. Most of the time the borders that keep us outside are invisible or are just made up by someone in our heads. Nonetheless most of the time they can’t be overcome.

In this video I wanted to show the specific case of an Armenian Duduk-player living in Turkey for many many years, but always feeling like an outsider in the country he is living in."

"I am really happy to meet these amazing musicians; Judith, Lisa and Arthur through this project. It was really great to work with them in all steps of the project. I think this project shows us that borders and nations don’t matter to feel each other and create music even during a lockdown."

"After Canberk's recommendation, we increasingly studied the music and life of the composer Komitas and incorporated his influences into the theme melodies of the piece "Outsider". Furthermore, we were very inspired by the film music of "Schindler's List" and "Lilian". These films dealt with the outsider theme in an impressive way. Despite different formulations, they were the same in one thing: a musical conveyance of feelings of coldness, loneliness, hopelessness as well as impressive steadfastness and strength, which one knows well within the outsider role. This is what we wanted to capture in the intro."

"The border developing in the landscape is leaned on the border between Turkey and Armenia.

The development of the border into a rough, sharp and harmful sculpture shows the cruelness that borders symbolize. The painful attempts of trying to conquer them show the struggle of Outsiders wishing to be a part of something." 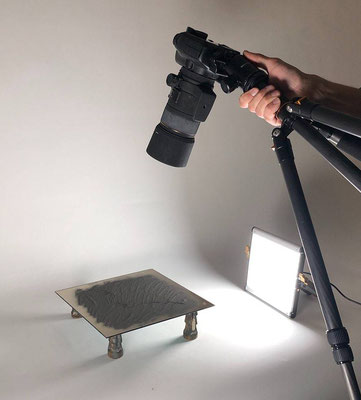 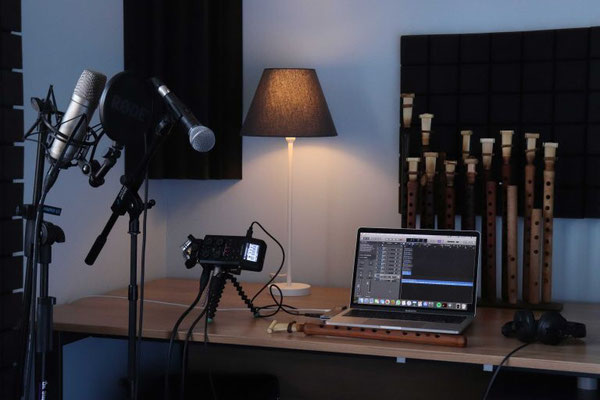 In cooperation with the Austrian Cultural Forum Istanbul