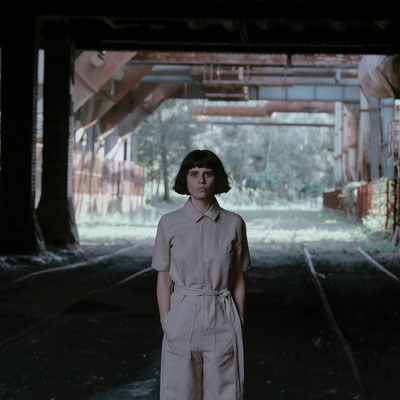 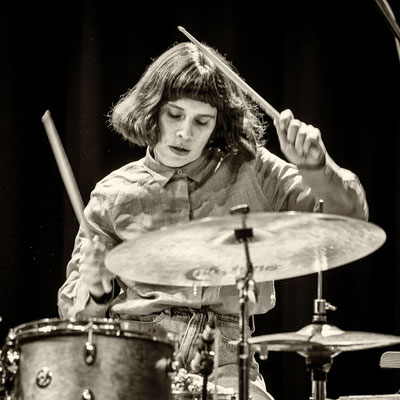 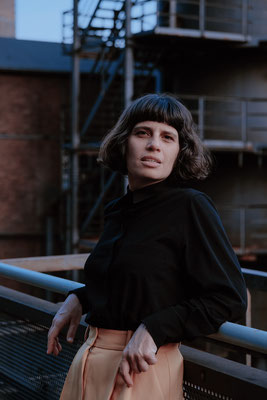 "Who says we can’t finish the Tower of Babel? In this video we prove them wrong. Music is a universal language which is understood and can be interpreted by almost everybody without having studied music. It was fun finishing a biblical building that wasn’t finished. How would the end result have looked like or how high would they have gone?"

"In the course of the search for a suitable topic, which should serve us as a starting point of the common creation, we came very fast on a green branch. Mariá had also been to the Kunsthistorisches Museum the days before and the painting by Pieter Bruegel "Great Tower of Babel" (1563) had impressed her very much. Especially the biblical narrative (an excerpt from the Old Testament) behind this painting had moved her very much:

Theologians evaluate the tower building project as an attempt of mankind to equal God. Because of this self-aggrandizement, God brings the building of the tower to a bloody halt by causing a confusion of languages which, because of insurmountable difficulties of communication, forces the abandonment of the project and, for the same reason, scatters the builders of it over the whole earth."

"We wanted to illuminate this "confusion of language" thematically in more detail and, in our case, to redefine it in an artistic way. The conclusion of the original story, that through diversity no communication can function and everything must end in chaos, we wanted to question in the course of musical improvisations. Our goal was "The Babel Solution". Our cooperation should musically, conceptually and visually give an answer to this thesis and advocate that different languages and cultures, despite their differences, can enrich each other in dialogue and through their fusion something new, independent can arise.

Our thought guideline was to let different forms, states and structures meet in one piece and thus present a common story of development from the individual to the common whole.

Therefore, our dramaturgical structure is clearly structured: first, each individual voice emerges, in order to seek dialogue in the further course and finally to unite, complement and complete each other in a common thought."

"Since Mariá was able to arrive a few days early, she had the opportunity to get a bit in tune with the city, the people and the culture. She went to many events, cafes and museums to get a feel for our habitat, history and mentality. Unfortunately, Lisa and I have so far been denied this direct impression of Brazil (in her case Sao Paulo), but Mariá was able to give us a multi-layered insight into the politics, people and culture of her home country through the intensive exchange during our time together."

"The second part was to translate instruments and artists into building material and color. Each Person and sound got it’s own structure and mission in this video. Fundament, frame construction, and front. Only together they can manage to reach „heavens doors“"

"With these inspiring images in mind we went into the studio to realize them musically. Conceptually, we wanted to work with free sonic associations. Since the spontaneous and intuitive approach seemed to us to be the most conclusive form of artistic formulation, we let our three voices meet in improvisations.

This recorded material has resulted in a musical trilogy: "The Babel Solution" (Parts I-III). All three will be included on the SOUND COLLECTOR album, which will be released in fall/winter 2022 on the label Ö1 Edition: Jazz Contemporary.

For our video series we have chosen "The Babel Solution" - Part I, because for us it represents the above described central idea best." 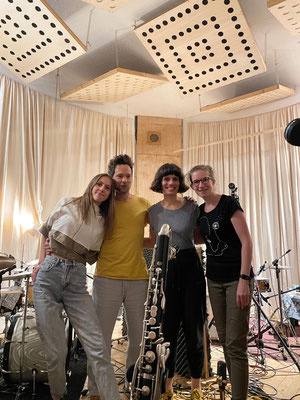 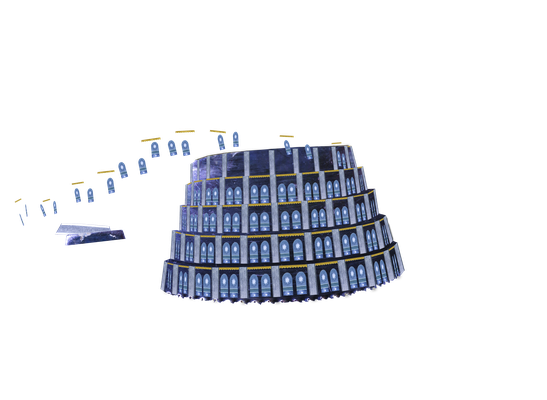 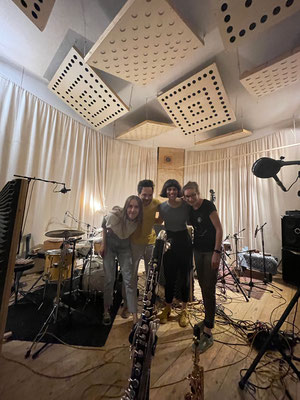