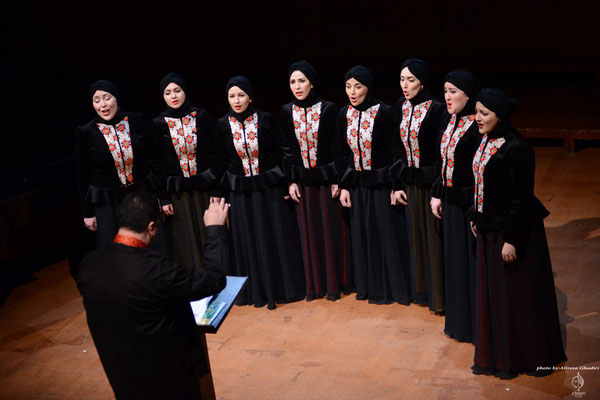 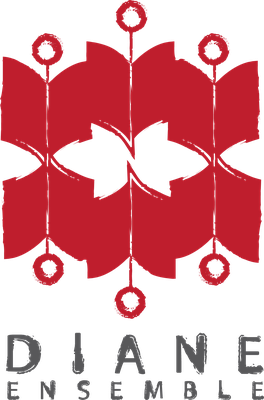 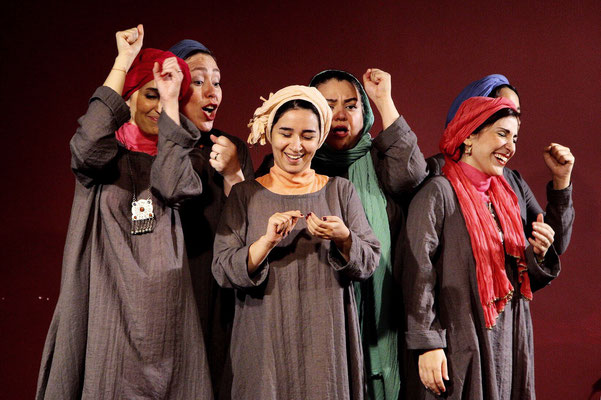 "Making one's voice heard is not a given, especially for female vocalists in Iran.

In our joint composition we were inspired by the female voice, an omnipresent guiding force that is strongly felt in every area of society, community and nature, yet is often underestimated and deprived of value.

Since this topic also needs a recurring discussion for us as female artists/instrumentalists, we decided to create a positive reinforcing message with this cooperation. Especially by dealing with this topic in a thoughtful way, we wanted to set a communal sign that refers to the strength, cohesion and diversity of the female voice. The female side in each/every one of us.

"SEDA" opened up for us as a fitting title, the word "voice" in Farsi."

"Beautiful and yet a little strange.

Despite the conditions and restrictions of the pandemic and the lockdown, we gathered musical ideas and at the same time reflected on the meaning and dimensions of the theme of "femininity". These ideas and conclusions have furthermore significantly shaped the musical concept of "SEDA". To implement these thoughts musically afterwards was a great experience for all participants."

„The video on „SEDA“ reflects the area of conflict between feminism, tradition, culture and religion in the islamic world. Textile is not just woven material anymore, but is charged with symbolic meaning. This video focuses on the frontlines of this conflict between freedom and dependency of women all over world. It shows the different stages of female disguise over the last decades in Iran, from strict to less constrained.“

„The female voice „SEDA“ however, cannot be covered or hidden by textile. It always goes right through. The voice is the tool to freedom and to connection with others. It can’t be silenced.“

"Working with the Sound Collector project has been a wonderful experience for the Diane Ensemble and me as choir director.

No barrier can block sound!

Music can overcome any barrier!

"SEDA" is a symbol of the strength of music and femininity!"

„Since we could not rely on the conventional choral potential due to the output limitations, we have explored the access of electroacoustic music. This is based increasingly on the subsequent sound design and the work in the studio. The composition is assembled and dramaturgically formed from many pre-recorded individual elements. With this starting point, the members of the women's choir were able to record separately and record/sing these small building blocks for us.

In "SEDA" we wanted to focus on the word itself and the sound of the letters on the one hand, and on the other hand celebrate the hiding, emerging and merging of the human voice with our instrumental sounds. Besides this conceptual approach, it was very important to us that each voice of the eight singers gets space to emerge as an individual, but also to represent the strength of the collective.

At the final conclusion of the piece, one can hear (in one word) their greatest personal strength, which they have entrusted to us.

Siavash Lotfi is a connoisseur and lover of traditional lullabies. To give this cultural asset its due, one of these catchy melodies introduces the piece "SEDA". Lyrically, too, the lullaby flashes through again and again.

In an unusually long process of post-production, we created an individual work of sound art with great help from our sound designer Arthur Fussy, which gets a very special place on our Sound Collector album.“